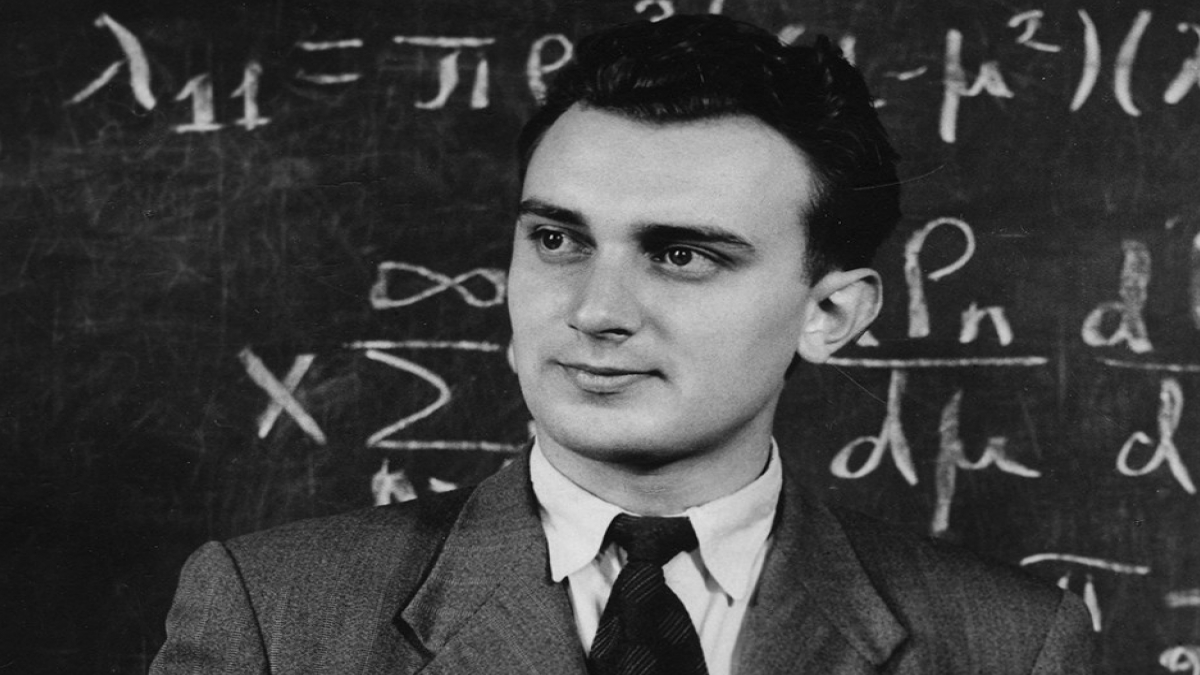 The virtual exhibition "Mathematical Machines of Armenia", which is a part of the DataArt Museum of Informational Technologies, tells about computer technologies created by Armenian electronic engineers in the second half of the 20th century.

The Yerevan Computer Research and Development Institute of Mathematical Machines (YCRDI), opened in 1956, became one of the first organizations in the USSR, which was initially focused on the development of computers (electronic computers). The first major projects of YCRDI were put into operation in the early 1960s, and during the next 30 years, Armenian constructors played a significant role in the history of development of computer engineering in Eastern Europe.

In Yerevan new machines were designed and assembled for the spheres of science and education, industry and transportation, management and defense.

One of the most remarkable developments of YCRDI is the “Nairi” range of computers, the evolution of which practically generated the creation of a full-fledged Soviet personal computer (CLI); the first automated system for selling railway tickets in the USSR, the most balanced machine of the International Electronic Computing System (PC) and computing systems of strategic aviation.

The project "Mathematical Machines of Armenia" tells about their history, based not only on open source publications, but also on interviews with former employees the designers and developers of YCRDI.

The project of developing radio-electronic industry of the Armenian SSR

The future leader of Soviet Armenia, Yakov Zarobyan, who was the secretary in industrial department of the Central Committee in Communist Party of the Armenian SSR, believed that the accelerated development of new technologies could provide a large number of vacancies with moderate consumption of raw materials and electricity. For the economy of a densely populated republic, the production of electronic devices could be a real salvation for a location with a growing population in conditions of relative poverty and poor mineral resources.

The developed project was sent to the Central Committee of the Communist Party of Soviet Union, and during a council held in the Kremlin, Zarobyan represented a proposal to Nikita Khrushchev, who had recently returned from the United States and was rather worried about the underdevelopment of Soviet computers. The argument in favor of turning Armenia into a new center for the development of the radio-electronic industry was the availability of a scientific and educational base.

On June 29, 1956, the USSR Central Committee and the USSR Council of Ministers adopted Resolution No. 897 "On the organization of scientific-research institutes (SRIs), design bureaus (DB) and tool factories as part of the State Department of the Ministry of Engineering Machine Building and Automation." According to the resolution Yerevan Scientific Research Institute of Mathematical Machines (YCRDI) was built first, which was headed by 28-year-old mathematician Sergei Mergelyan, the youngest doctor of sciences in the history of the USSR and a corresponding member of the Academy of Sciences.

In the stages of developing the institute, young Mergelyan was greatly helped by the scientists who nominated him to the post of director. Particularly Artashes Shahinyan, former teacher of Mergelyan, who recruited specialists selected for YCRDI, and Andronik Iosifyan, who knew him well from Moscow, helped in organizing additional courses, generally, at the All-Union Scientific Research Institute of Electromechanics (IAEA), which he lead.

Hrachya Hovsepyan, one of the first employees of YCRDI, participant in the development of "Hrazdan" and "Aragats" computers, chief designer of small-size computers of four generations named "Nairi"

“I graduated from the Physics and Mathematics Faculty of Yerevan State University in 1954, worked as a teacher in a village for a year, and after another year at the Institute of Physics, where I gained experience in the field of electronics and radio engineering.

Then I took part in lectures by several scientists, where Academician Iosifyan talked about cybernetics, which Stalin called "pseudoscience." There I learned that Sergei Mergelyan would become the head of the new Institute of Mathematical Machines, and I really wanted to work there.

Lowkey, I was sure that I could be quite helpful. But I was a newbie, which made it difficult to get a job in the "mailbox". I asked for help from a professor friend who worked there. During the appointment, the deputy director said that he could only hire me as a laboratory assistant. Although I already had experience working at the Institute of Physics, I had to agree.

Young people already familiar with computers were employed to YCRDI. They came from all over the Soviet Union, mainly from Moscow. Mergelyan was very close to Khrushchev, but also others, of course Mikoyan, as well as several scientists, helped him. At that time, the mathematical school in Armenia was already very strong. Mergelyan was the first, and it impressed me a lot. "

In the USSR, closed institutions that worked for the military and defense industry were called "mailboxes". The difficulty of Hrachya Hovsepyan when applying for a job was that he was a repatriate. After World War II, his family moved from Lebanon to Armenia.

Radik Ananyan - one of the first employees of YCRDI a participant in the development of the computer "Aragats" .

“Most of the YCRDI employees immediately went on business trips to different cities of USSR - Penza, Leningrad, Minsk. Those who did not leave to gain experience, read the book "Impulse Technique" by Yakov Itskhoki. Few people understood what actually we were going to do in the future. Then we got our first black, large oscilloscope.

Later, there were also small machines, S-1. Each of us had our place at the laboratory table. The engineers and technicians assembled the power supplies for various voltages themselves, which we received from our own generators. "